OMEGA is a prestigious Swiss watchmaker and member of the Swatch Group Ltd. Since 1848, the brand has been synonymous with excellence, innovation and precision, as well as a pioneering spirit, demonstrated by conquests of the oceans and space. In fact, since 1965, the OMEGA Speedmaster has been worn on each of NASA’s manned missions including all six moon landings.

In sports timekeeping, no brand is more actively involved. In addition to partnerships in golf, sailing, athletics and swimming, OMEGA has served as the Official Timekeeper at 27 Olympic Games and will continue that role until at least 2032.

A passionate supporter of social causes, OMEGA has strong partnerships with the GoodPlanet Foundation, as well as Orbis International and its Flying Eye Hospital.

Importantly, OMEGA has a tradition of excellence in watchmaking. Most recently, this reputation was reinforced with the introduction of Master Chronometer certification. Approved by the Swiss Federal Institute of Metrology (METAS), this standard represents the Swiss industry’s highest for precision, magnetic resistance and chronometric performance. 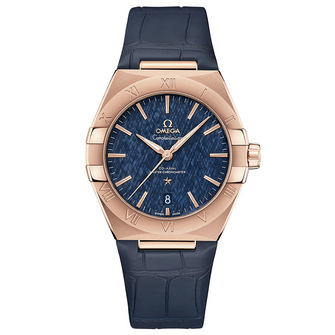 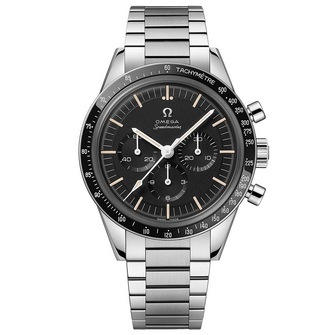 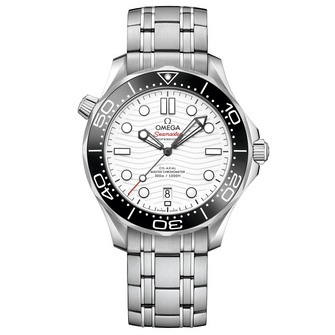 Planning a trip to Switzerland? Then, you might want to make a detour to Biel/Bienne to visit the brand-new Omega museum that traces the brand’s 171-year history with state-of-the-art museum display technology.

A professional watch should, above all, be an effective tool, but an elegant finish can only further enhance the impact. Here's a Seamaster ready for the 21st century, reloaded and decoded.

Last week's Omega Seamaster 007 launch was honored by the presence of the most famous British Secret Service spy: Daniel Craig. We participated in a round table discussion with Raynald Aeschlimann, Daniel Craig, and Bond producers Michael G. Wilson and Barbara Broccoli. Reader’s Note: This article is to be read in your best British accent.

More than a movie tie-in, this is an essential update on the legendary professional watch.