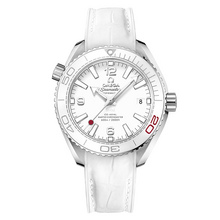 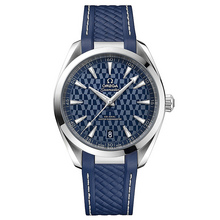 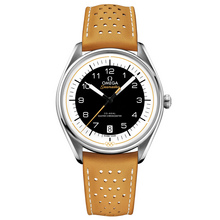 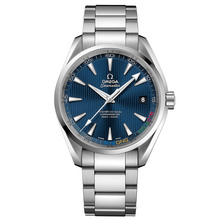 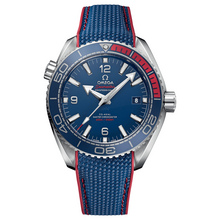 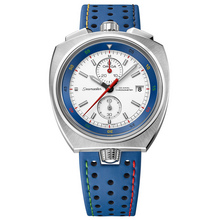 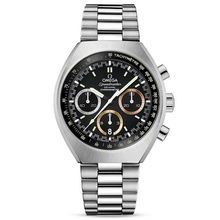 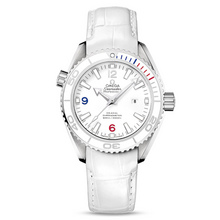 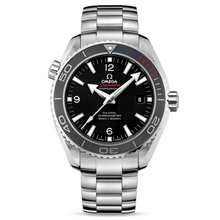 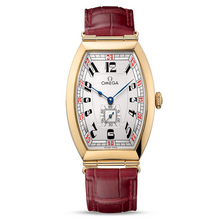 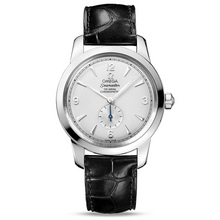 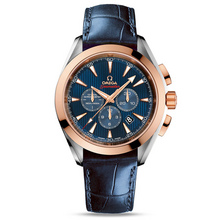 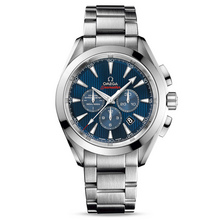 The very first OMEGA Seamaster was launched in 1948, the year London last hosted the Olympic Games. As part of its commemoration of the 2012 Games, OMEGA has launched the Seamaster 1948 Co-Axial "London 2012" Limited Edition. The watch represents a fitting link between two Olympic Games hosted by a great city.

The Seamaster 1948 Co-Axial "London 2012" Limited Edition is a redesign of OMEGA's first automatic Seamaster and stands as a timeless classic – as stylish now as it was more than sixty years ago.

It features a 39 mm polished and brushed stainless steel case with a polished bezel and lugs. Its crown is embossed with a vintage Ω symbol. An 18 Ct yellow gold medallion embossed with the London 2012 Olympic Games logo is fixed in the caseback. The watch is water resistant to 120 metres / 400 feet / 12 bar. The Seamaster 1948 has an opaline silver dial with a small seconds subdial at 6 o'clock. It has an applied 18 Ct white gold vintage OMEGA logo and name as well as 18 Ct white gold Arabic numerals at 12, 3, 6 and 9 o'clock and hour markers at the other positions. The watch features diamond-polished hour and minute hands and a blue steel small seconds hand.

While the watch's stunning exterior recalls its legendary ancestor, a different story is told inside the case: the Seamaster 1948 is powered by the exclusive self-winding OMEGA caliber 2202, an officially-certified chronometer equipped with a Co-Axial escapement on three-levels and free sprung-balance.

The special limited-edition Seamaster is presented on a black leather strap with a vintage polished stainless steel buckle.

The Seamaster 1948 Co-Axial "London 2012", which has been produced in a limited edition of 1,948 pieces, is delivered in a special London 2012 presentation box.

With its strong connections to the 1948 and 2012 London Olympic Games and its powerful link to OMEGA's history, the Seamaster 1948 Co-Axial "London 2012" Limited Edition will rightfully earn its place of privilege as the ultimate OMEGA Olympic Games collectable.